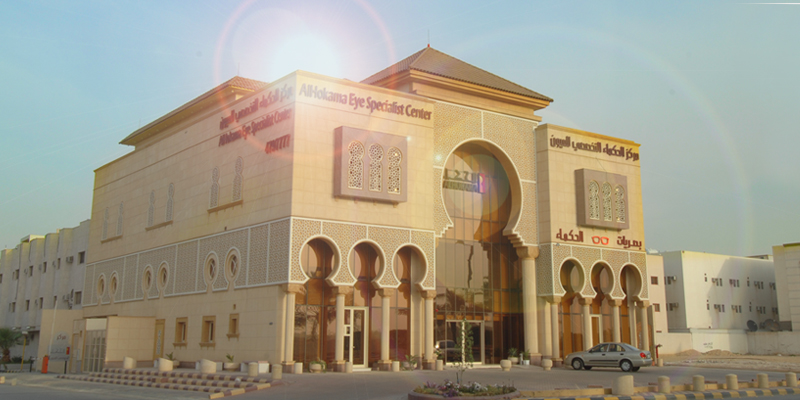 Islamic Universities appeared for the first time in the world two centuries before Europe, where The House of Wisdom University was the Islamic Civilization's pride, it is the first University in history that has been established in the era of Abbasid Caliph "Haroun Al-Rasheid"  year 380 in Baghdad. House of Wisdom University was considered as a scientific complex of books in Medicine , Engineering, Mathematics and Astronomy.

Muslim Scholars excelled in these fields , specially Medicine field. Scientist Eben Al-Haytham made significant contributions in Optics sciences and Ophthalmology field, he proved the fact that light comes from objects to the eye and not vice versa as it was believed at that time, therefore the invention principles of "Camera" are attributed to him.

He was the first one to demonstrate a complete autopsy to the eye, explains the function of its parts, and first scientist to study the effects and the psychological factors of sight. Muslim Doctor shined in Ophthalmology in particular. Based on the legacy  of Eben Al-Haytham's work in this field that remained to be a reference until the beginning of the modern era.

Al-Hokama Eye Specialist Center's naming comes to complete what our Muslim Scientist have done including History of Islamic Medicine since its beginning until our recent time, to make Al-Hokama Eye Specialist Center's name the source of wisdom and the cultural history of Muslims, and to make services provided to Ophthalmology Patients blend between history and latest findings in medicine nowadays.